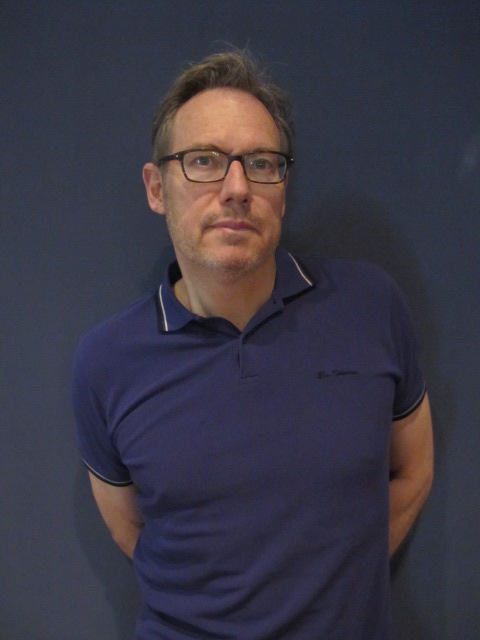 James Keck trained in General Surgery at St. Vincent’s Hospital Melbourne followed by further Colo-rectal training in Colchester, UK, in Adelaide, Melbourne & at the Lahey Clinic in Boston, USA. He currently is Clinical Director of Colo-rectal Surgery at Eastern Heath in Melbourne, Colo-rectal Surgeon & Director of Pelvic Floor Physiology at St. Vincent’s Melbourne and holds positions at the Mercy Hospital for Women, The Royal Women’s Hospital and the Victorian Aboriginal Health Service. He has strong interests in pelvic floor disorders in women as well as in inflammatory bowel disease. He was formerly Chairman of the Colorectal Surgery Section of the RACS, and was Director of Surgical Training at St. Vincent;’s. He is currently Vice President of the CSSANZ and also Chairman of Hawthorn Magic Basketball Club. His interests include playing & coaching basketball, music, bush walking and English literature.

Michael Johnston is a colorectal surgeon at St Vincent’s Hospital where he is Director of both Colorectal and General Surgery Training. He trained in General Surgery at St Vincent’s Hospital and in colorectal surgery in Christchurch, Brisbane and Leeds. He has a keen interest in minimally invasive surgery, inflammatory bowel disease, colorectal cancer and clinical research and enjoys time with family, hockey, surfing, windsurfing and Australian Shiraz. 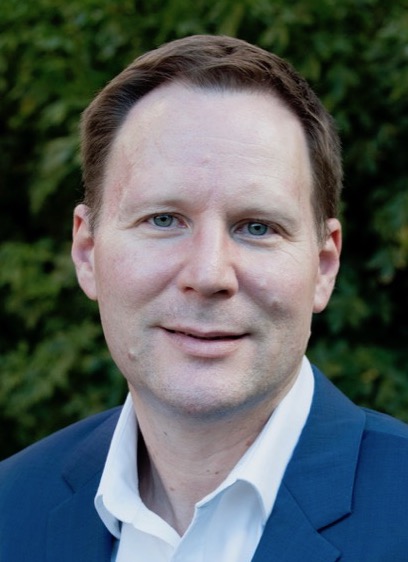 Richard did his undergraduate studies at the University of Melbourne graduating in 1994. He did his Internship and general surgical training at St. Vincent’s Hospital, Melbourne and received his fellowship in General Surgery in 2005. He then undertook the CSSANZ training program in colorectal surgery, doing Fellowship years at the Austin, St. Vincent’s, Auckland Hospital and Castle Hill Hospital, Yorkshire, UK. As well as his private practice, he is an honorary lecturer at the University of Melbourne and is appointed as a Colorectal Surgeon at St. Vincent’s Public Hospital, Austin Hospital and Mercy Hospital for Women. 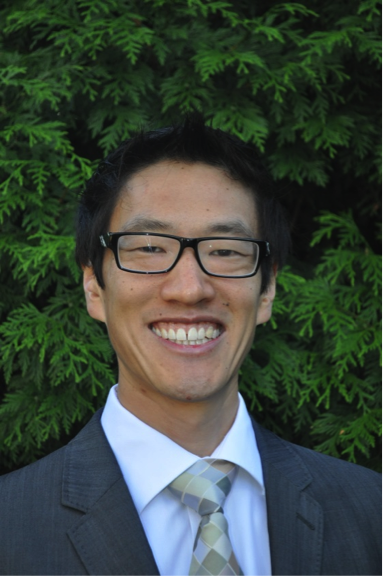 Eugene studied and trained in general surgery in St Vincent’s Hospital, Melbourne and attained his general surgical fellowship in 2008. He subsequently trained extensively in the field of colorectal surgery, both in Australia and overseas. He has completed clinical fellowships in Melbourne, Brisbane, Cleveland USA and Oxford UK. He is a Fellow of the Royal Australasian College of Surgeons (FRACS) and is a member of the Colorectal Surgical Society of Australia and New Zealand (CSSANZ). Eugene is appointed as a consultant colorectal surgeon at St Vincent’s Public Hospital and Austin Health. 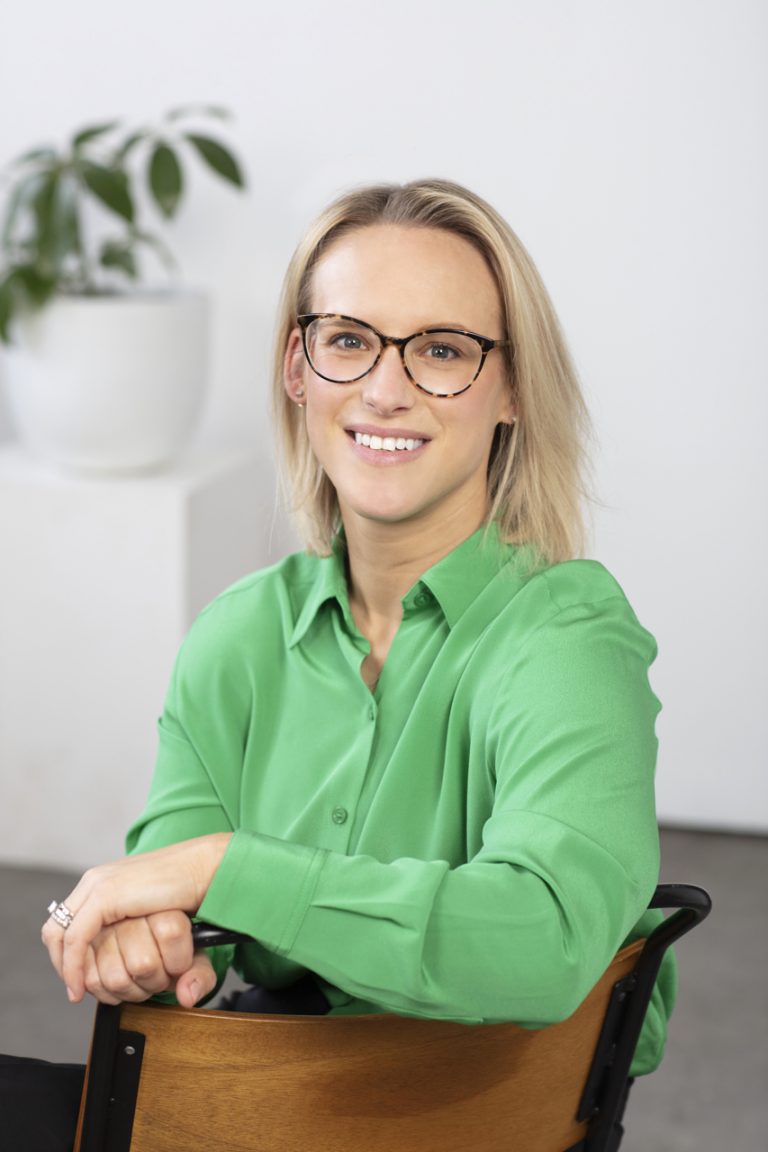 Dr Cori Behrenbruch is a CSSANZ trained colorectal surgeon. She completed her general surgical training in 2015 through St Vincent’s Hospital in Melbourne, with rotations through The Peter MacCallum Cancer Centre and The Royal Melbourne Hospital. She subsequently undertook a PhD at The Peter MacCallum Cancer Centre focusing on chemotherapy resistance in metastatic colorectal cancer. During this time she worked as a general surgical fellow for trauma and emergency surgery at the Royal Melbourne Hospital.

Dr Behrenbruch subsequently completed two years of speciality colorectal training. The first year was a high volume laparoscopic fellowship at Box Hill Hospital in Melbourne and the second year at St Mark’s Hospital in London, where she trained in robotic surgery, advanced colorectal cancer and complex inflammatory bowel disease. Dr Behrenbruch has published a number of clinical and scientific papers and is currently employed as a colorectal surgeon at St Vincent’s Hospital and The Royal Melbourne Hospital. Dr Behrenbruch has a particular interest in colorectal cancer and inflammatory bowel disease and is trained in laparoscopic, robotic and endoscopic procedures. When she is not at work she is lucky to be mum to two wonderful little girls. 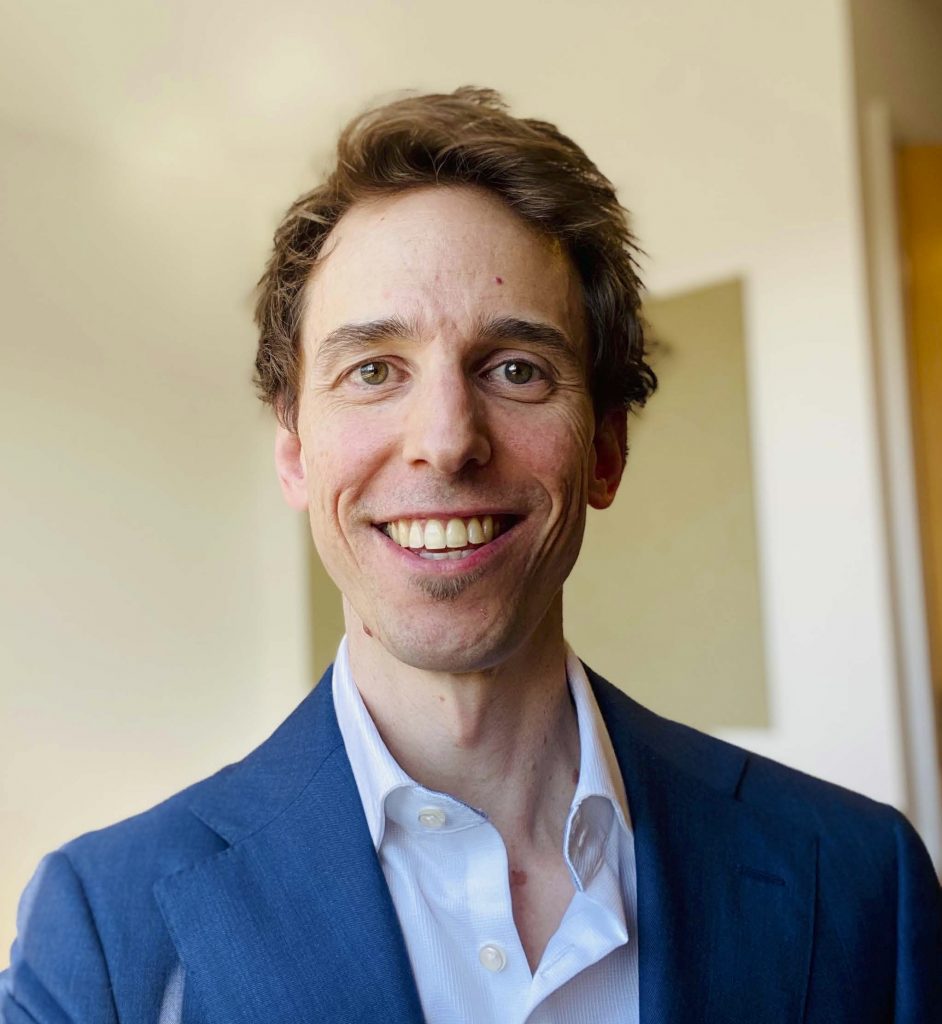 Glen completed his internship and trained in General Surgery at St Vincent’s hospital in Melbourne, receiving his fellowship in 2015. He subsequently undertook a PhD through the University of Melbourne and Peter MacCallum Cancer Centre focussed on colorectal oncology, before completing the Australian and New Zealand post-fellowship training program in colorectal surgery.  This included fellowships in Brisbane as well as overseas in Basingstoke and London at St Mark’s hospital, during which he trained in complex and advanced colorectal surgery, including peritoneal malignancy and pelvic exenteration. He is currently appointed as a colorectal surgeon at St Vincent’s hospital, Peter MacCallum Cancer Centre and Werribee Mercy Hospital. In his free time, he enjoys spending time with his family, diving, trekking and all outdoor activities in general.